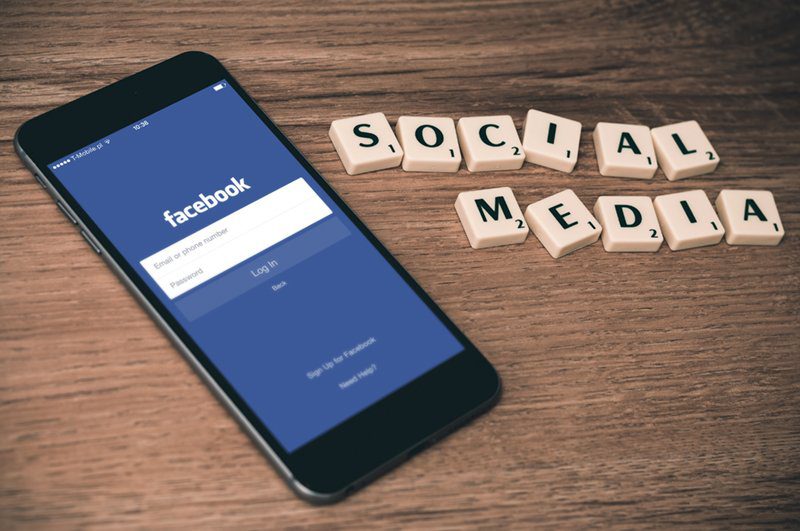 As a leading positioning and advertising agency, we are always looking at the latest digital marketing trends and new social media applications in order to keep our clients in the know. Upon hearing of Facebook’s newly unveiled application, I took a closer look.

As a response to the move from desktop and web to phones, tablets, and apps, Facebook launches a system made for phones called Facebook Home. Home presents a hands on approach to exploring the possibilities of applications and a hands off approach to connecting with friends.

Facebook is positioning Home as a push towards communicating and sharing with friends more openly and easily rather than focusing on tasking and applications. Facebook uses the warm tagline, “The family of apps that puts your friends at the heart of your phone”. Home presents three main social-friendly functions: app launcher, cover feed, and chat heads.

The cover feed function shares your friends’ latest posts from your Facebook news feed directly to your home screen. With cover feed, the ability to keep tabs on your friends becomes a constant. The stories appear in an aesthetically pleasing layout, including full background pictures with a white text overlay of statuses, check-ins, and links.

Notifications appear on the home screen including calls, messages, and other app notifications. You can tap the notifications to look into them or you can swipe them away if you would rather check on them later.

Chat heads are quick links to your conversations. This feature has the potential to create entirely different ways of interacting using phone devices. Chat heads merges SMS with Facebook’s messaging, creating an open communication system that users can access while in other applications.

In regards to enabling a new mobile experience, Android is currently more promising than iOS. Android is an open operating system that allows greater opportunity for customization. Home has the ability to showcases app updates immediately upon unlocking the home screen. Apps can also be grouped together, managed under the app launcher icon.

Though Home appears to be an attractive application that is unique to the user, it may create another layer between users and genuine interaction with friends. Does it encourage communication, or is it another way to mindlessly pass time while keeping tabs on your friends? Is Facebook Home a tool for constant contact, or is it just an easier way to see what your friends are up to without having to converse with them?

We’d love to discuss your needs and see if we’re a good fit.

Ready to get to work? Shoot us some details below. Our typical client engagement begins at $25,000 and above—but we know there’s no typical client. Tell us your story.