How can a company launch an innovative piece of technology to a variety of audiences? 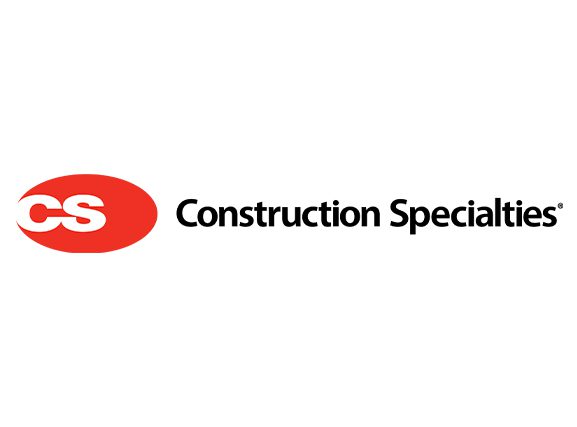 Create a campaign launch strategy for DriftReady™ Stairs that clearly demonstrates the benefit of the product and positions Construction Specialties (CS) as a leader in the seismic industry, backed by years of building movement expertise.

After years of experience with structural building movement in the architectural and engineering community, CS had positioned themselves as seismic movement experts in the marketplace, primarily due to products developed by their Expansion Joint Cover Team. They identified a need in the growing seismic market and in turn created a solution to increase a building’s ability to survive structural drift. As stairs often prevent a structure from moving as engineered in the midst of seismic activity, resiliency in a building can be compromised. Research concluded that there were no known, tested stair solutions to withstand associated drift. After conducting a full market study and intelligence report on the stair market, CS designed, engineered, tested, and were poised to offer a stair solution to enhance a building’s resiliency during seismic movement and drift — enter DriftReady Stairs.

We positioned DriftReady Stairs as “the Backbone of Safety,” using imagery of a spine to represent the flexibility and strength of the product and promoting the substantial benefits it held over traditional stairs. We worked with CS to develop a creative campaign launch strategy that included an ad campaign, strategic media buying that targeted architects and engineers, a product brochure used on the company’s website and in sales discussions, and a 3-D product video. 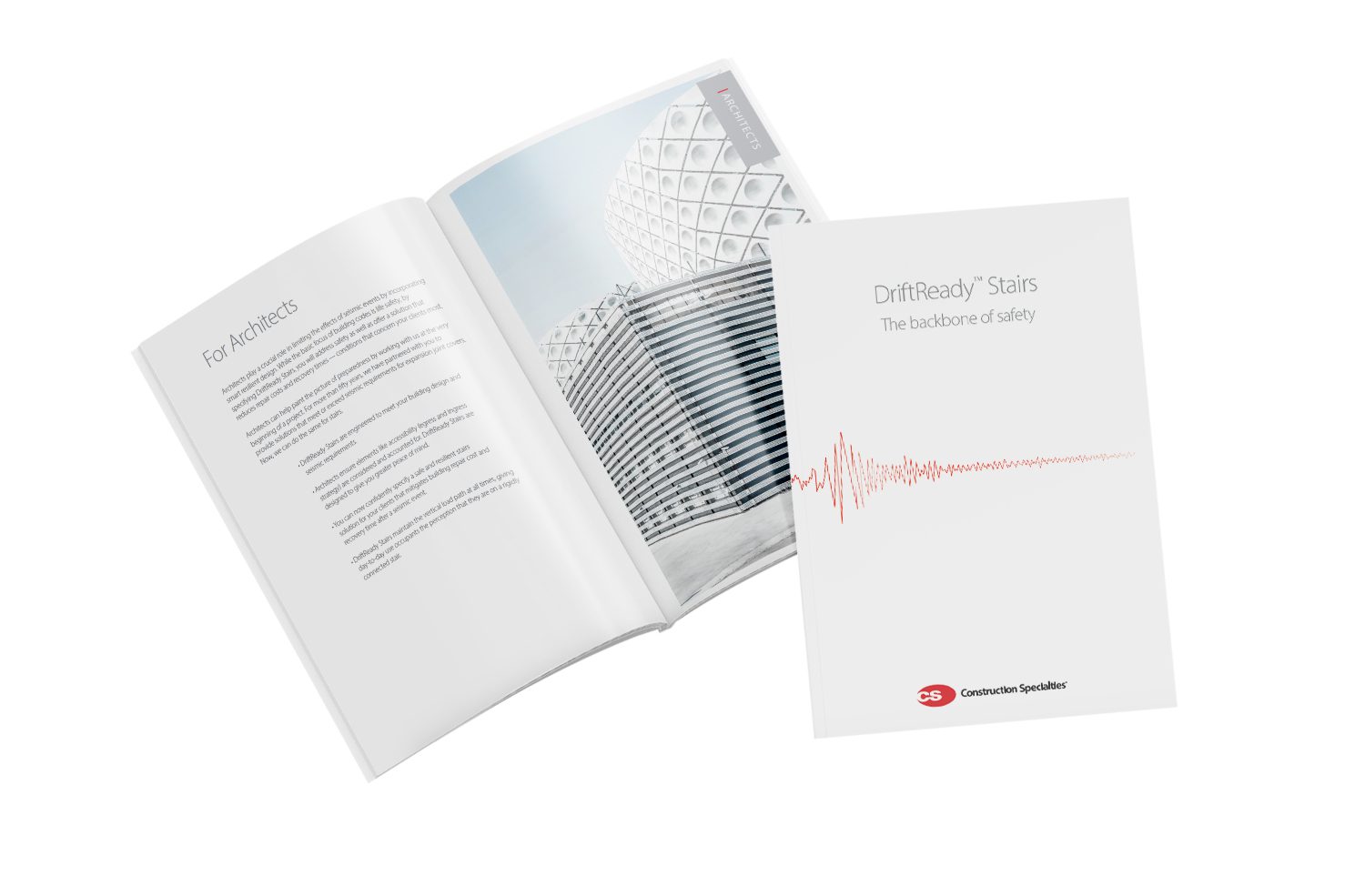 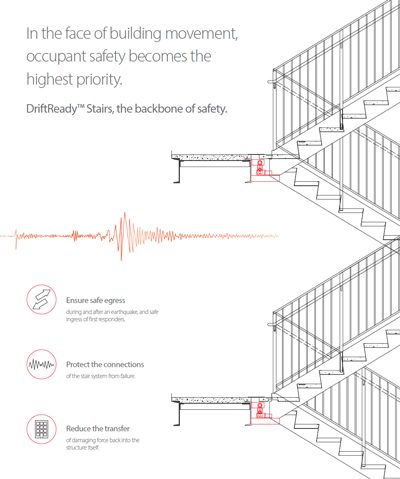 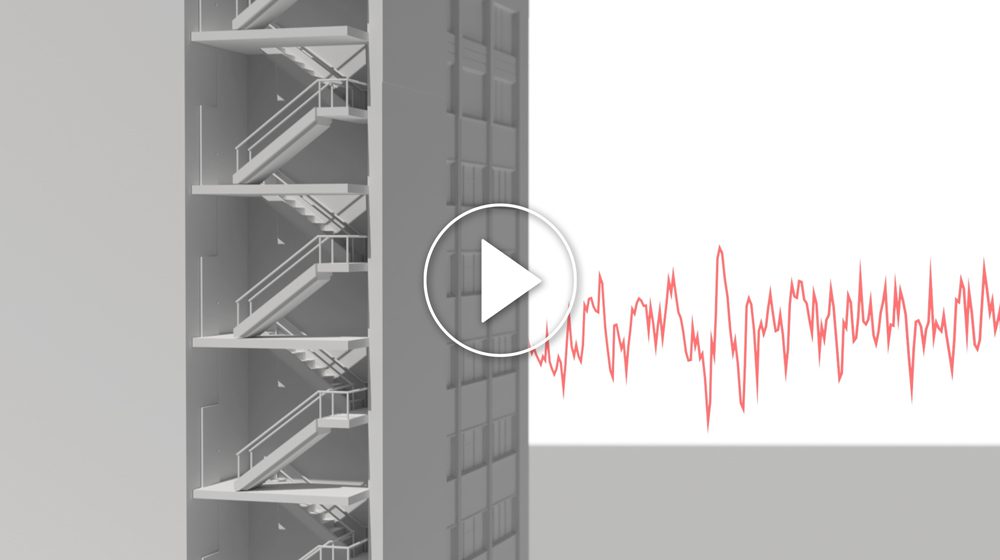 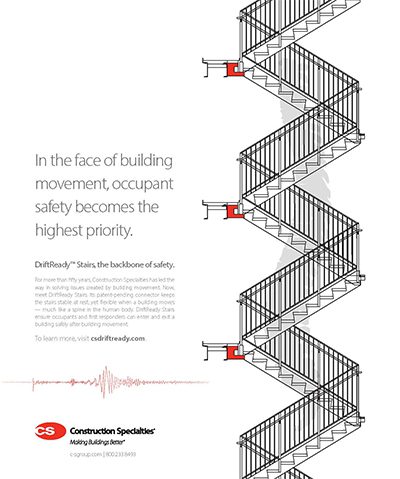 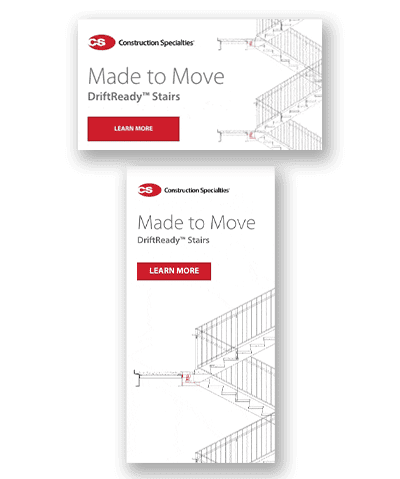 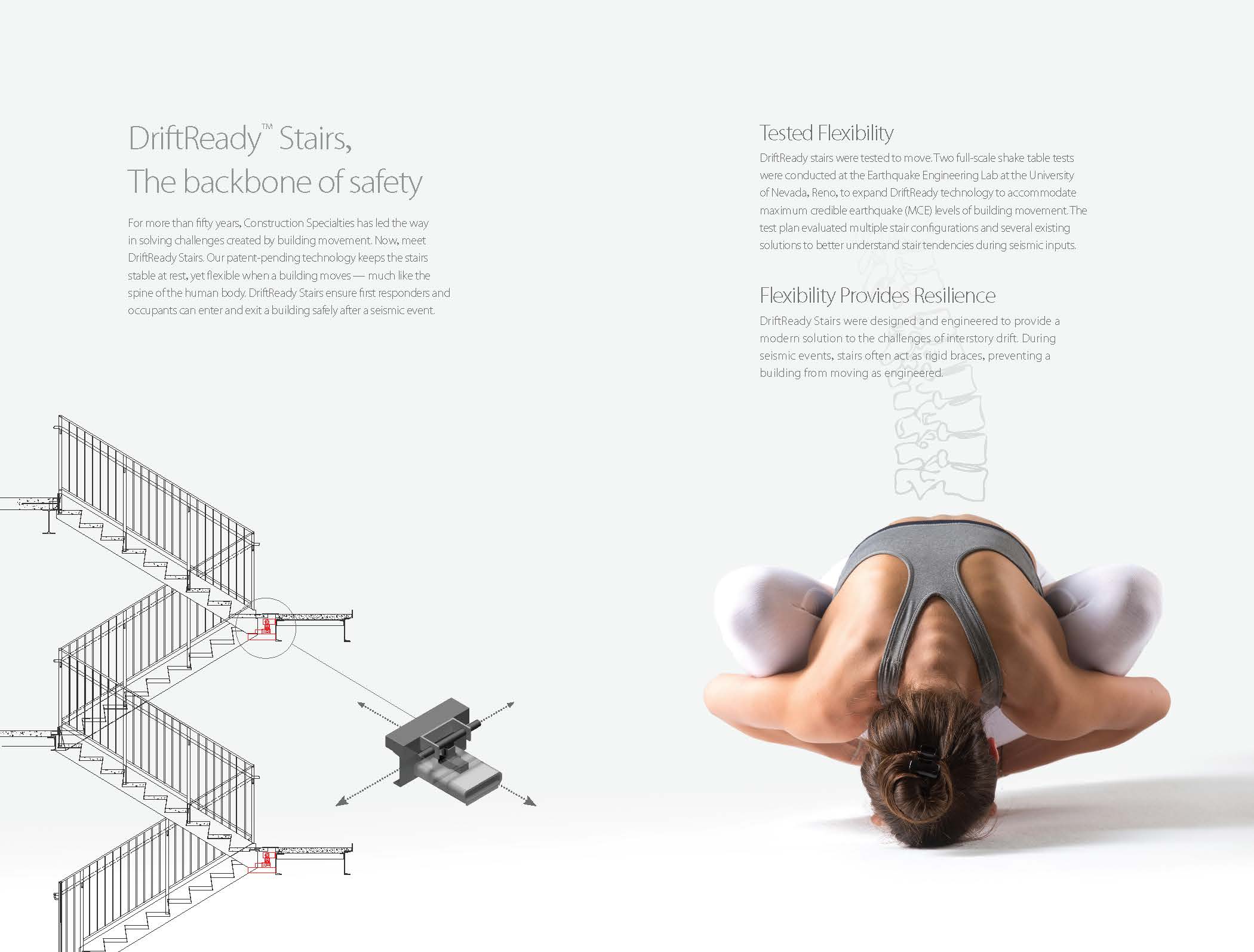 VIEW MORE OF OUR WORK

We’d love to discuss your needs and see if we’re a good fit..

Ready to get to work? Shoot us some details below. Our typical client engagement begins at $25,000 and above—but we know there’s no typical client. Tell us your story.